As a model of democracy and a stable country, Benin has all the necessary assets and resources to become a showcase of economic development and social progress

SEM Patrice Talon
President of the Republic of Benin and Chief of the government.

President Patrice Talon strongly believes that Benin has all the necessary assets and resources to become, in a very near future, a strong nation built on dynamism, innovation, know-how and creativity that will be investment-friendly and attractive.

Benin has a strategic location in West Africa; a well-educated population; a proven stable political system and a major cultural heritage,

Benin is a raw gem looking to be revealed to the world.

The foundation of Benin’s new economic and development deal will be supported by two main pillars: rigorous public governance and public-private partnerships. 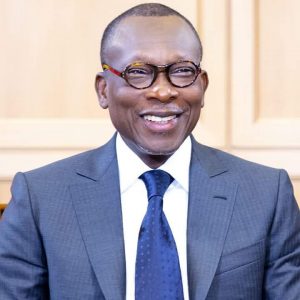 This is one of the strongest growths in the Region, above the average growth in sub-Saharan Africa, which is 4.5%. This growth did not come at the expense of macroeconomic balances since the country posted a budget deficit of 2.2% of GDP in 2016.

The Government of Benin launched in December 2016 « Benin Revealed », an unprecedented development and investment program, with a budget of CFAF 9,039 billion, or € 13.78 billion over 5 years. It aims to raise the investment rate to 34% of GDP (from 18.8% currently), through increased collaboration with private sector partners, who are expected to contribute 61% of the total volume.

Attendees will have the opportunity to be part of Benin’s future and jump on the bandwagon of Revealing Benin. 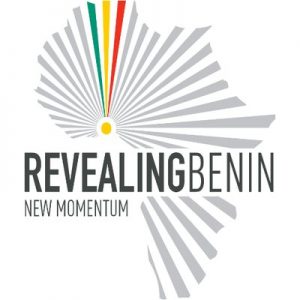